2015 : Climatic conditions and first impressions of the vintage

There are years when everything goes wrong, however, 2015 was a year when almost everything went according to plan – something that doesn’t happen too often. A mild winter with very little frost was followed by a clement, sunny Spring with just the right amount of rain. Perfect !

Early bud-break, followed by warm weather in May accelerated the growing season. Flowering started around June 1st, during a particularly favourable period of sunny weather, without excessive heat or rain.  The majority of the flowering was completed by June 10th, with a maximum of 5-6 days between the earliest and latest vines. Such excellent conditions resulted in an excellent pollination of the vines, with almost no coulure, leaving us to predict a good, healthy harvest – important after three small harvests – and an estimated harvest date around September 15th.

However, a heatwave towards the end of June and July contradicted our predictions. Vines started to suffer from drought, which compromised our hopes for an abundant yield and threatened to bring forward the harvest date. A severe thunderstorm during the night of September 1st was a mixed blessing, as hail damaged certain parcels, however, it was globally beneficial as the vines were so severely in need of water.

We started harvesting on September 7th and finished 8 days later. The excellent conditions helped to generate very good degrees and reasonable acidity levels. 2015 is a very good year, producing generous, supple and fruity wines that we should be able to enjoy reasonably early, certainly before the 2014s, which have a greater aging potential. 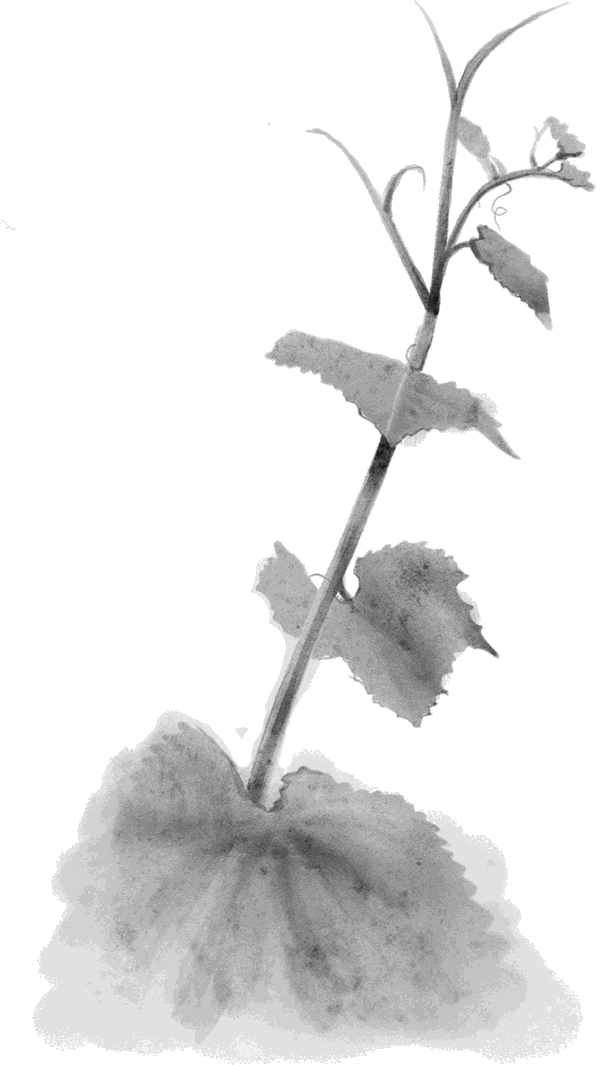